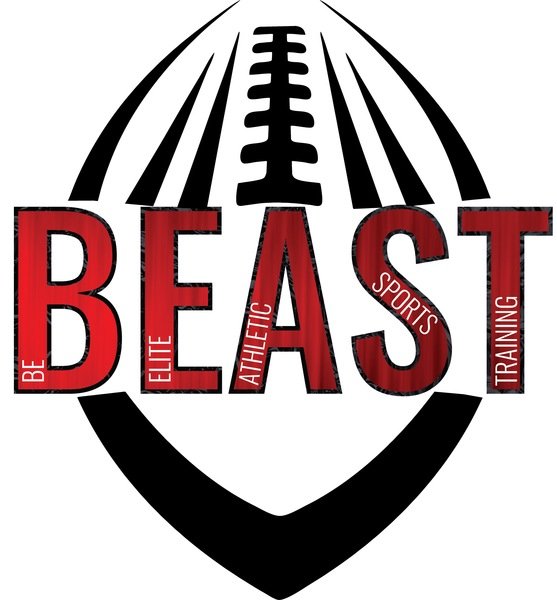 Get the latest in Beast AcademySD apparel! 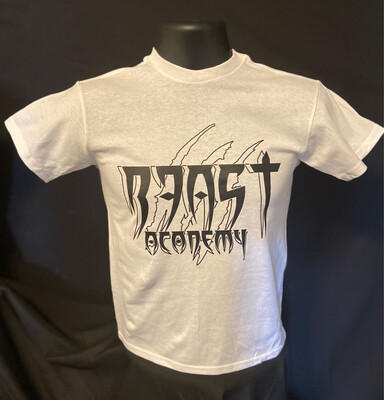 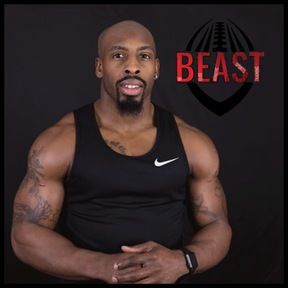